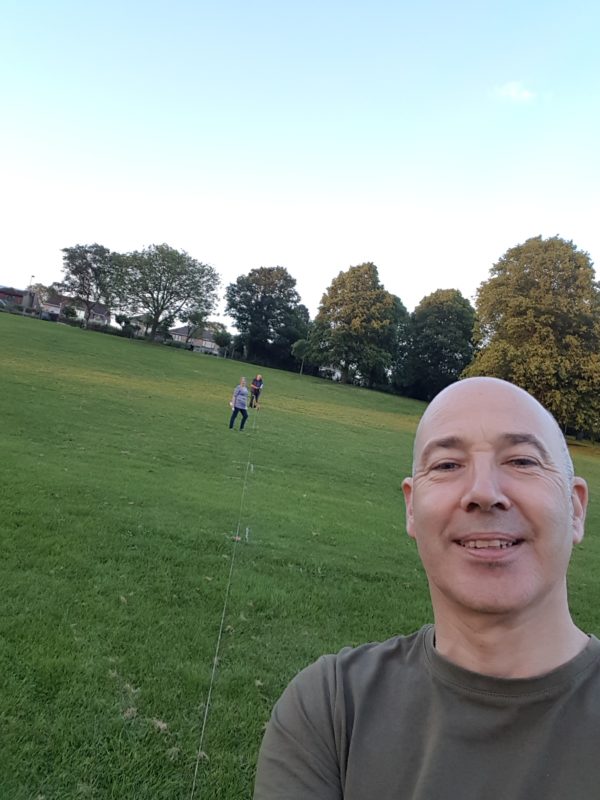 Monkton Park is much loved by all locals and i’m not proposing a drastic change to the park. To their credit the town council have commissioned an ecological survey of the park by the Wiltshire Wildlife Trust with a view to changing the way it is managed to encourage biodiversity, improve water quality and encourage wildlife. You can see the preliminary survey in the link below and I think it’s a wonderful set of proposals to enhance the biodiversity of the parkland for the long term. The best part is it doesn’t even necessarily cost more, rather a change to the way the land is managed.

Since 1970 25% of UK mammals face extinction, 41% of species are in decline and since the 1930s 97% of wildflower meadows have been lost. The UK is near bottom of the world’s list of biodiversity. Much as I detest the deforestation in the Amazon we have our part to play here. I have been one of the fortunate people to see the wild otters in the Avon. Yet pesticides and herbicides are still used near the Avon. In one case glysophate was actually used to clear weeds near the river to assist the proposals (the owner has since apologised).

The Wiltshire Wildlife Trust plans could include citizen science with local groups including the Chippenham Sailing and Canoe Club with their newly formed environment panel, local schools and wildlife groups.

I fully back these plans and intend to hep them become reality.